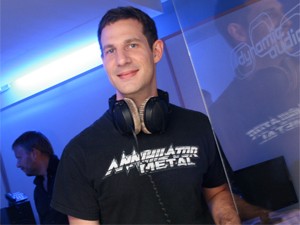 As founder and proprietor of dynamic audio berlin Christian keeps track even of complex projects such as translating and mixing a TV spot in 13 languages. With a diploma from SAE Berlin he deepened his knowledge as sound designer and project manager in various multi media productions. 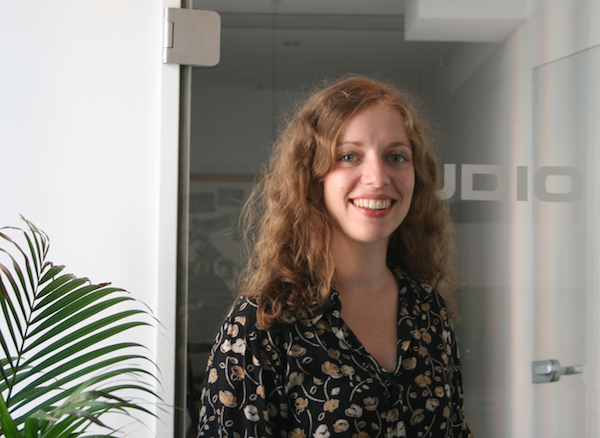 Gislinde joined dynamic audio berlin after completing her masters degree in audio communication and technology at Technical University Berlin. She does everything from editing, texting, sound design, content management to casting. 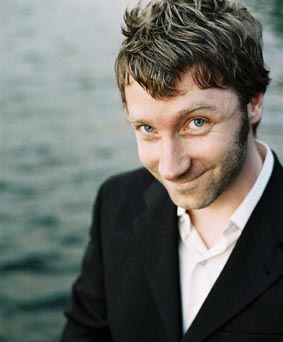 Thorsten has many years of experience writing copy. With the right touch for the visual, he’ll manage to find the right words for films too. He has a diploma in communication design and has been working for many years with dynamic audio as a freelancer in the field of text adaptation.

Web 2.0, responsive design, SEO. The requirements for a web presence today are numerous. Guischard makes sure, that dynamic audio is always up to date. 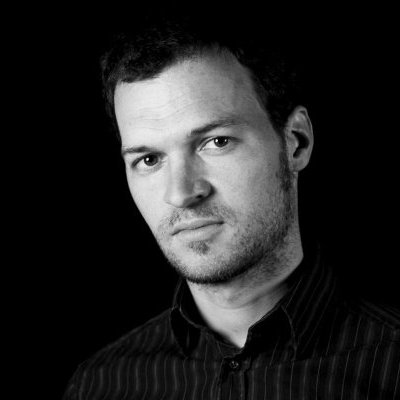 Markus has many years of experience in the field of multi media, such as post-production, editing, motion graphics or animation. With his help, the visual component of localisation doesn’t come off badly at dynamic audio berlin.

Christian Schneider and Jonathan Buttmann founded dynamic audio berlin in March 2003, after having met at the School of Audio Engineering Berlin in 1998.

At the time Christian Schneider was the leading sound engineer at Virtual Heaven PLC and Jonathan Buttmann a popular live and recording engineer. Initially situated in Berlin Mitte, they changed location to Prenzlauer Berg in 2004, only to end up in Kreuzberg in 2007. Here the studio is located in a 200 sqm loft.

Jonathan Buttmann left the company in 2016 and the company is continued as sole proprietorship by Christian Schneider. Since the foundation of dynamic audio berlin more than hundred projects have been implemented, among them major projects by companies such as T-com, NH-Hoteles, Vattenfall and Zalando.